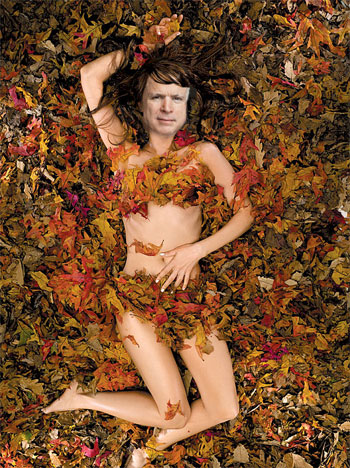 However, my duty here is to tell you how not to act old, and this cattle call is sure to summon every actress who’s been around since the heyday of Linda Lovelace. 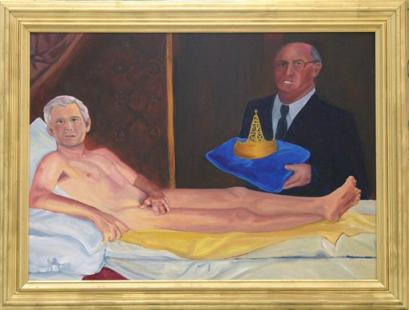 You can’t fall into that trap, not even if you’ve already got your updo, your square glasses, and your lipliner tattoo. And guys, when they advertise for the John McCain, Joe Biden, George Bush, and Dick Cheney (not to mention Barack Obama) lookalike roles, I don’t want to catch you on that casting couch either.